2016 Toy And Clothing Drive for the Homeless

Christmas 2015 Toy and Clothing Drive for the Homeless

Homeless Food Drive for the Needy 2017

Season of Giving to less fortunates

As the weather turns colder, we have the tendency to wrap ourselves in warm clothes in our own homes, and enjoy the holiday season. But this is also the season when our thoughts should turn to those who are less fortunate than us. At this time of the year the poor and the homeless are most in need because the holiday cheer around them can make them more depressed, and the chilly weather becomes more biting. In keeping with its annual tradition, Global Peace Foundation Inc under the leadership of Manorama S Gupta M.D organized another charitable activity for Homeless families and their pets in Santa Ana California on November 19 th 2016. The Foundation with a team of volunteers donated funds as well as their time to feed the 150 homeless,gave them Blankets, clothes,bag full of toiletaries, toys and pet supplies as these families do not want to leave their pets to go to shelters. The homeless families were very appreciative of the help they received. The happiness and glow on the faces of the children after getting the toys was a delight to observe. All the volunteers felt deeply satisfied with their act of kindness, rewarded by the reaction they received, and resolved to continue to do such social services year after year in the future. 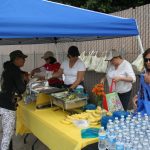 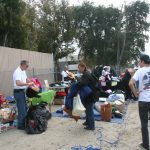 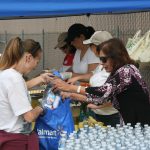 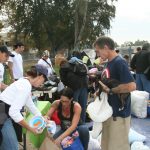 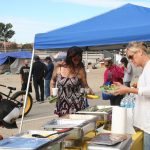 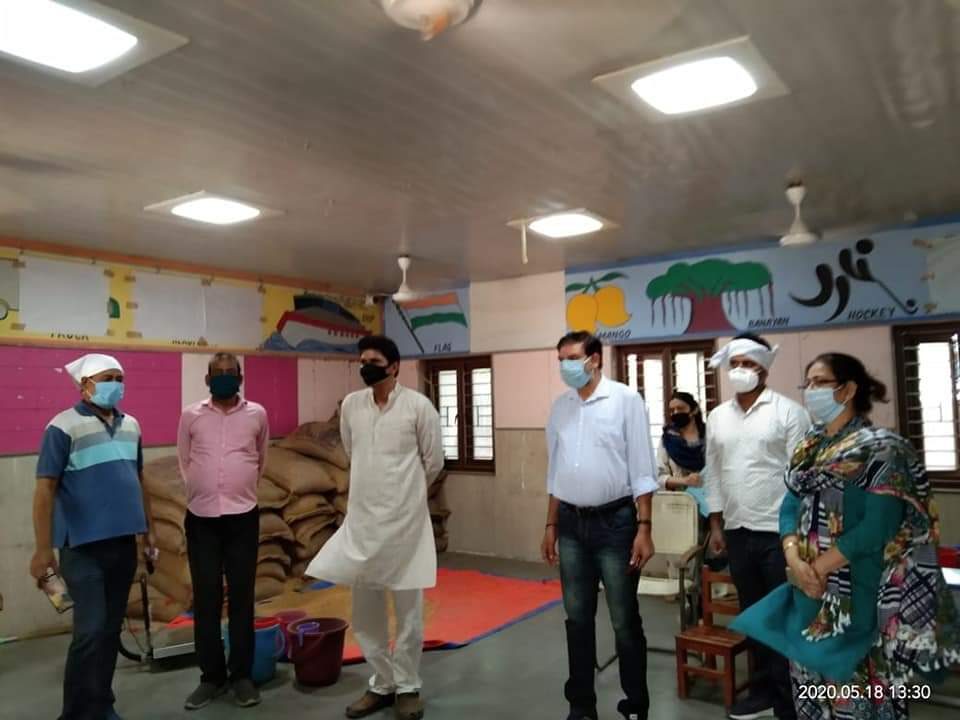 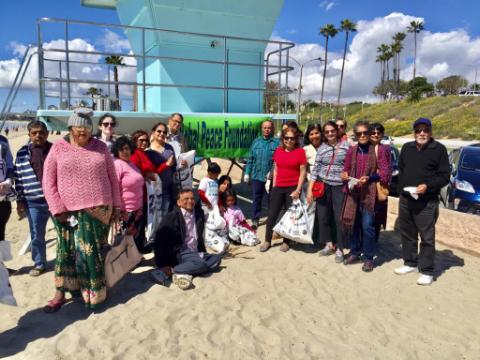 Beach Cleaning and Festival of Color 2020 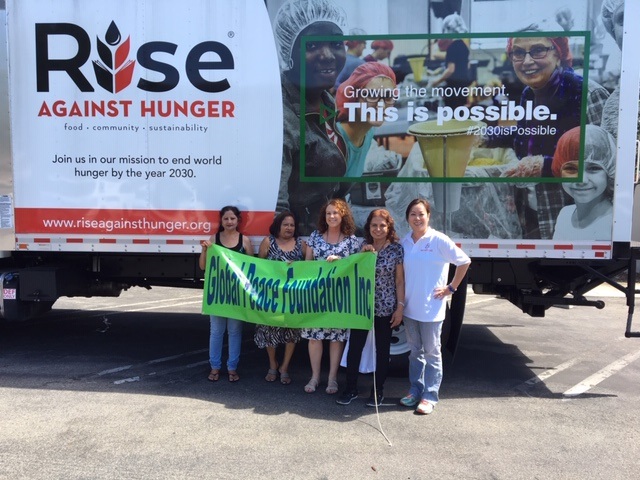